The JE District Awards were held at Sandown High School on 28 January to recognise the achievements of the 2019 matriculants.

The following departments at King Edward VII School were acknowledged as the top performing school in the following subjects:

Congratulations to the learners and educators involved in these fantastic results!

The KES Water Polo Tournament was hosted by our neighbour St John’s College due to the upgrade of our pool and the current construction of our aquatic centre.

Thank you to all the Teams that travelled to Johannesburg to attend the annual Water Polo Tournament. A very special word of thanks to St John’s College for hosting our tournament. To our sponsors, Spur, Conti, My Youth Aqua Sports, Mycomlink and Lemonlicious. To our own staff and learners thank you very much for giving up your weekend.

Welcome to our new staff who joined us at the beginning of the year:

Our 1st XI Team beat Jeppe by 22 runs in the semi final and made it into the final for another year! This meant we faced St Stithians in the final on the 23rd February. They won the toss and decided to bat first, mustering a total of 135.  The KES team battled it out on the field but despite a great effort, could only manage 124/7 in 20 overs.

On Wednesday 26th February, 3 of our other teams battled it out in their relevant finals and our 2nd, U16A and U15A teams all won their competition finals!

3 out of 4 wins is an incredible achievement! Well done lads!

Well done to the 1st team who made it to the semi – finals at the Zest Fruit Gerrie Berner Tennis Festival hosted by Paul Roos! It was a tough tournament playing against very strong tennis schools!

Zakariya Akhalwaya in Grade 9 represented KES at the Midmar 2020.

He swan along side Natalie Du Toit and other boys in order to raise funds for the Teddy Bear Clinic (http://ttbc.org.za/). They managed to raise R50 000 for the foundation.

All boys finished well within the time requirement!

Outstanding tennis results at the Senior Inter High with our 1st Team coming in 1st place out of 21 schools! Well done boys! 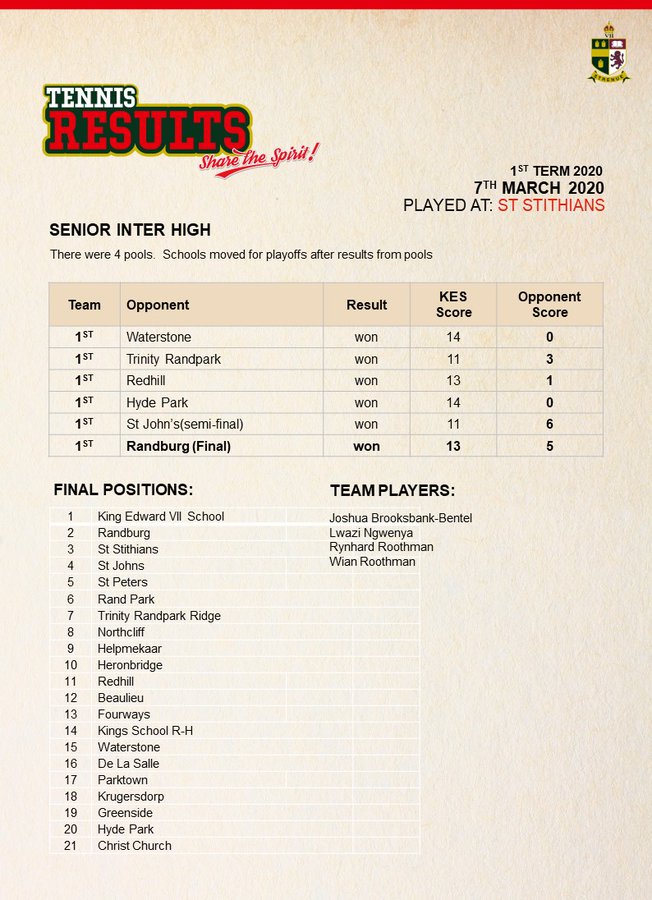 Congratulations to Daniel Lakin (Gr11) on being selected to represent the province in the U/18 Boys Eastern Gauteng team, at the forthcoming Indoor Cricket National Tournament. The tournament was due to take place in Pretoria from 22nd – 28th March. 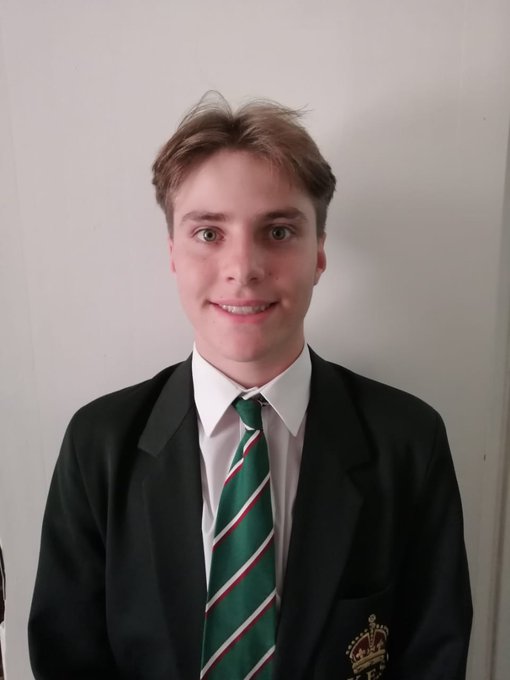 2 learners represented KES at the CANA Zone IV tournament (Karabo Mamaregane U14) and the World Champs Qualifiers (Ethan Martin u18) in Harare in the beginning of March 2020. Full results on the C.A.N.A Instagram page. (@the_cana_official)

The 2020 South African Schools Championships were held at Roodeplaat Dam in Pretoria in March and our rowers competed with tremendous results!

Well done to the KES boys have been selected in the Gauteng U18A/U15A baseball teams which were due to compete in the Inter Provincial Tournament in Cape Town from the 22nd – 26th March 2020. 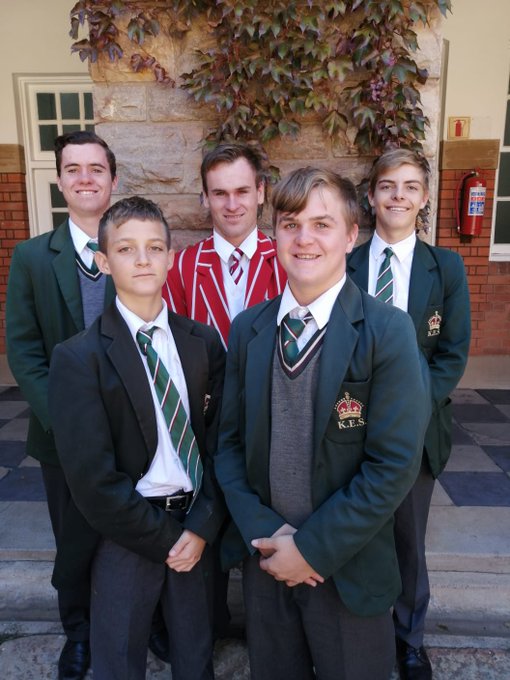 One of our newest Grade 8 athletes, Teejay Khayalihle Ngwenya just broke the 800m and 1500m records at the UJ top 10 meeting. The 800m hasn’t been broken in 6 years! Outstanding performance! 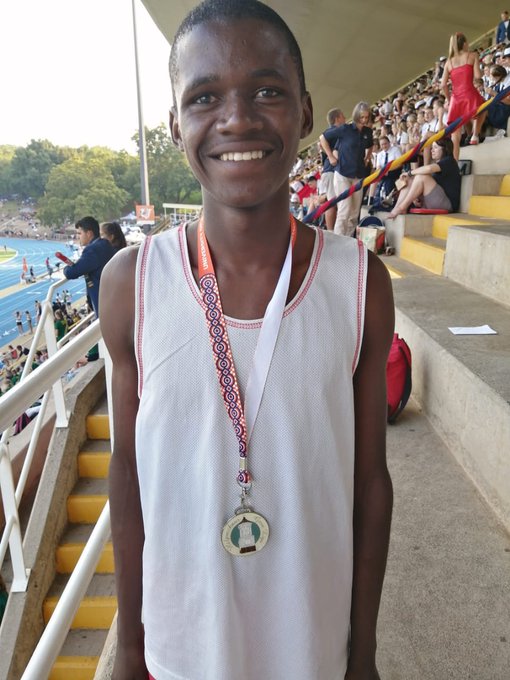 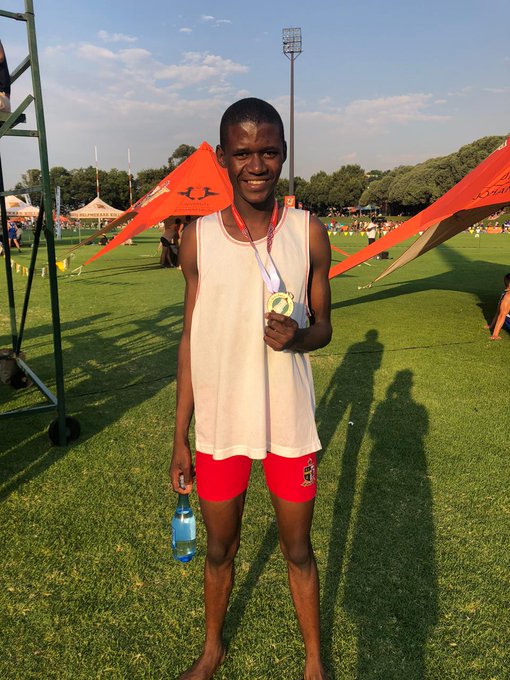 The King Edward VII School Matric Dance 2020 was held on 14th March at the Birchwood Hotel and Conference Centre.

The “Around the World” theme took the Matrics on an international adventure they won’t soon forget. The KES marimba band performance as they entered the venue, as well as the decorations transported them to a destination filled with fantasy, hopes and dreams, in style.

A snippet of the spectacular evening:

Headmaster’s Commendation: At a recent assembly Mr Lovatt handed out his first letters of commendation to two Grade 12 learners, Deklin Warwick & Andre Goliath as an acknowledgement for their willingness to assist a fellow learner during his time of distress, as a result of a medical emergency.

This was a wonderful example of Servant Leadership and we wish to formally commend Deklin & Andre for their involvement in this incident. 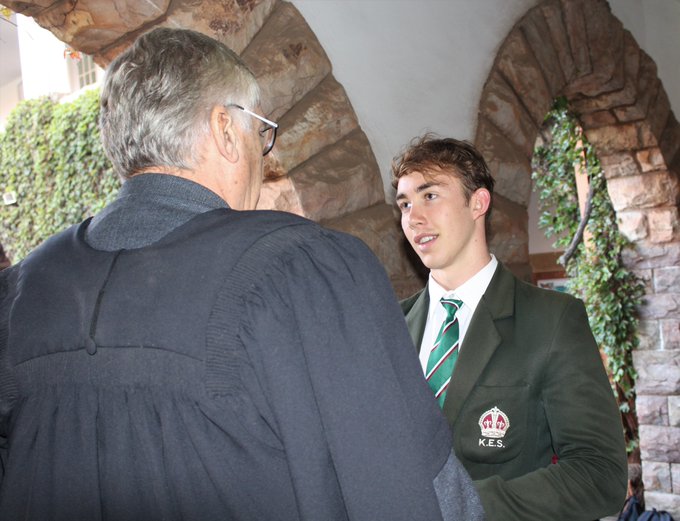 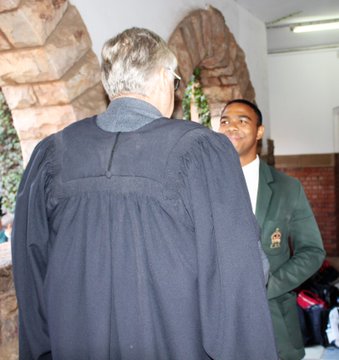 Under the African Stars

Under the African Stars

Expressions Evening for Term 1 2020 was an wonderful showcase of our extremely talented learners! You did us proud!

“Widely regarded as one of the greatest rugby players of all time.”

Old Boy Bryan Habana (Class of 2000) inducted into Laureus World Sports Academy – we are so proud of you! 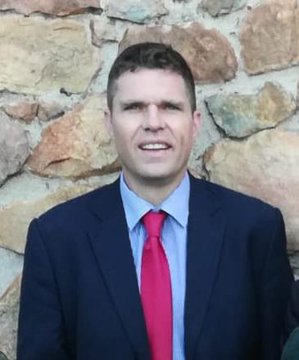 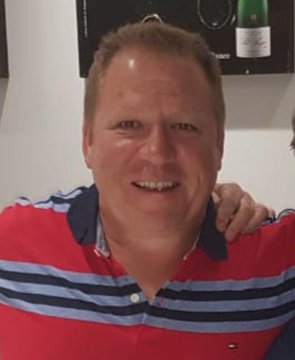 Congratulations to Quinton de Kock (Class of 2011) becomes fastest to 200 Test dismissals. Playing in his 47th Test, he became the quickest to 200 Test dismissals, achieving the feat in one match less than Australia great, Adam Gilchrist. De Kock also became only the second South African to reach the milestone, emulating Proteas head coach Mark Boucher, who tops the overall list of most dismissals by a wicket-keeper. 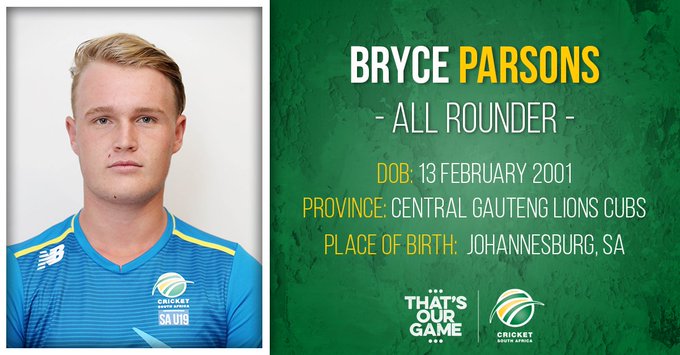 The Tradition of Excellence Continues into 2020

We are honoured to continue the tradition of excellence with our old boy’s sons!

The exceptional generosity of a loyal old boy benefactor, has culminated in the recent commencement of a 12 month project, scheduled for completion in July 2020,  to create a `game changing` new Aquatics facility for both our Schools. In pursuit of further enhancing the look and feel of our campus, the new Aquatics Centre has been conceived with inputs from a number of professionals, and will embrace inter alia the following:

The start of the aquatics season in September 2020 will preceded by the official opening of this magnificent addition to our amenities.